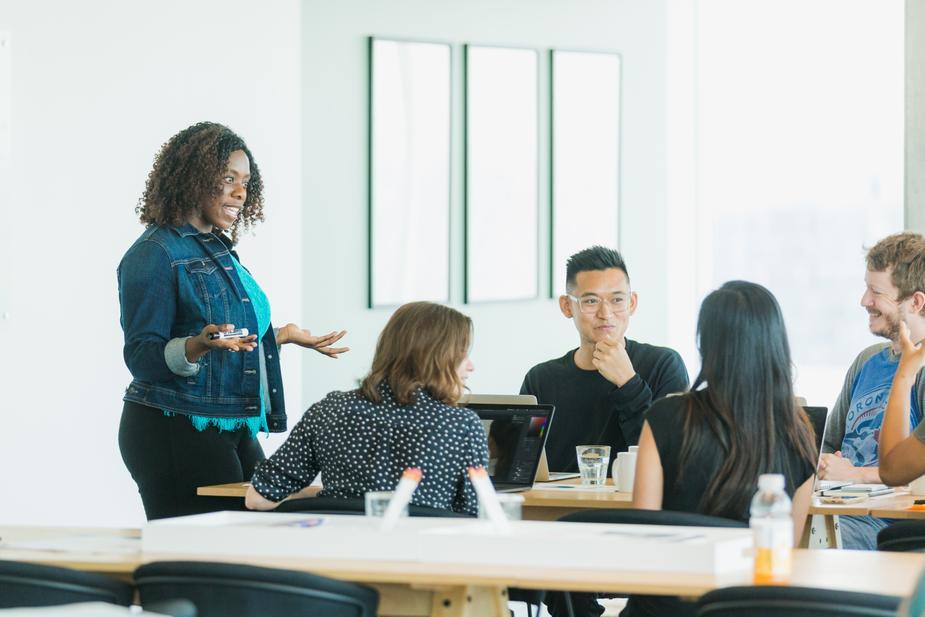 The phrase “no man is an island” – coined by English poet John Donne in 1624 – expresses the idea that human beings do badly when isolated from others and need to be part of a community in order to thrive [1].

John Donne has ingeniously summed up his observation of people in a few words, long before the “invention” of social psychology, and colloquial language picked up his thought, quoting him in a proverbial expression.

Why write about such an apparently unrelated topic to academia on our blog? Well, social isolation and solitude may be more connected to academia than most non-academics would think: just as “no man is an island”, “no grad student is an island”, either.

We believe that the students of (not only grad school but) any study program work better in teams, regularly interacting and collaborating with each other, in person, rather than secluding themselves.

The higher you “rise through the ranks”, from undergrad to post-doc, the more isolation you may actually need, in order to perform as expected. While writing requires a distraction-free environment [2][3], isolation is bad for productivity.

In today’s world, where an estimated 20% of global workforce [4] (and 34% of all US-based workforce [5][6]) performs remote jobs regularly, the phenomenon of “missing out on social interactions” affects way too many people.

Isolation is a serious problem, reaching far beyond the Maslowian need for belonging, and being around other people can also be a creativity and productivity factor [7], or – the lack thereof – a huge barrier.

There are tons of research proving that lonely workers tend to be unhealthy [8], both psychologically and physiologically. Who would have thought that even burnout is linked to loneliness [9]?

Some may praise the positive effects of short-term isolation [10], but let’s not confuse “going away for a month” with (involuntary) long-term isolation.

As to most decisions in life, there are benefits and pitfalls to choosing solitude [11], too, and spending too much time alone can change someone a lot. However, being alone for shorter periods of time seems to have more pros than cons [12], as being alone allows our brains to recharge, it boosts productivity and creativity, and it can even strengthen relationships with others, while some may experience solitude as a painful, depressing process – and depression leads to a wide range of health issues [13][14].

So please opt for reclusion only for a few days, at a max, and watch out for seemingly unimportant issues just as eating well and getting enough sunlight during that time.[15][16]

Get one of our “No Grad Student is an Island” t-shirts (or coffee mugs), to raise awareness of the importance of collaboration among your colleagues!

“The difference between something good and something great is attention to detail.” (Charles R. Swindoll) Attention to detail is the ability to achieve thoroughness and accuracy when accomplishing a task [1], and it counts among the most important qualities of successful graduate research candidates [2]. In fact, it is a key problem-solving skill in many […]

According to various studies, one of the main reasons for delayed graduation is money. While some research indicates that there are several other factors (e.g. personal support from staff, program organization, quality of staff) [1] that may influence dropout rate, financial factors (e.g. student loan, tuition reduction, deferment status) are highly related to graduate student […]

Doing a PhD without regular feedback from your supervisor is like driving your car to a faraway destination without a GPS: You will get lost a few times along the way, and it will certainly take you a lot longer to get there. While it is true that proper guidance is key to avoid pitfalls […]