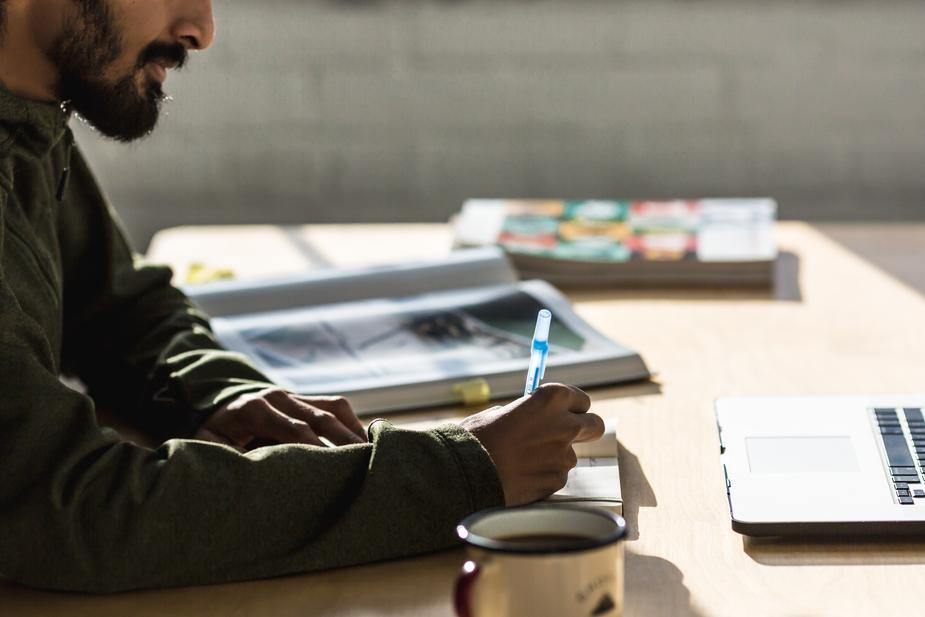 Great writers write. That’s what they do. They sit down every morning and write. Not because anybody tells them to write, but because they love writing. Not necessarily because they have any specific goals set, but because they fell in love with the process a long time ago. Some call it deliberate practice. There is enough evidence to say that most successful writers tend to have a daily writing routine, and remarkable writers stand out from the crowd for a reason: consistent, hard work.

While you obviously cannot compare fiction to academic writing, the writing process itself may not be that different, after all. It all comes down to discipline, or – as previously stated: Sit down and write. If you want to become better at writing: write. If you have writer’s block, there are methods to get unstuck. Possible causes may include fear, procrastination, perfectionism, distraction – you can overcome all of them.

Let’s face it: Writer’s block is a condition that exists only in your head, and your output depends on having a system in place that makes productivity not probable, but inevitable. The key to writing well isn’t to focus on writing. It is to focus on your writing system: 1) Gathering material, 2) Writing, 3) Honing your craft.

The best writers write, every single day. If you want to become one of them, by now you know the only thing you need to do, if you have read so far: write.

“The difference between something good and something great is attention to detail.” (Charles R. Swindoll) Attention to detail is the ability to achieve thoroughness and accuracy when accomplishing a task [1], and it counts among the most important qualities of successful graduate research candidates [2]. In fact, it is a key problem-solving skill in many […]

According to various studies, one of the main reasons for delayed graduation is money. While some research indicates that there are several other factors (e.g. personal support from staff, program organization, quality of staff) [1] that may influence dropout rate, financial factors (e.g. student loan, tuition reduction, deferment status) are highly related to graduate student […]

Doing a PhD without regular feedback from your supervisor is like driving your car to a faraway destination without a GPS: You will get lost a few times along the way, and it will certainly take you a lot longer to get there. While it is true that proper guidance is key to avoid pitfalls […]